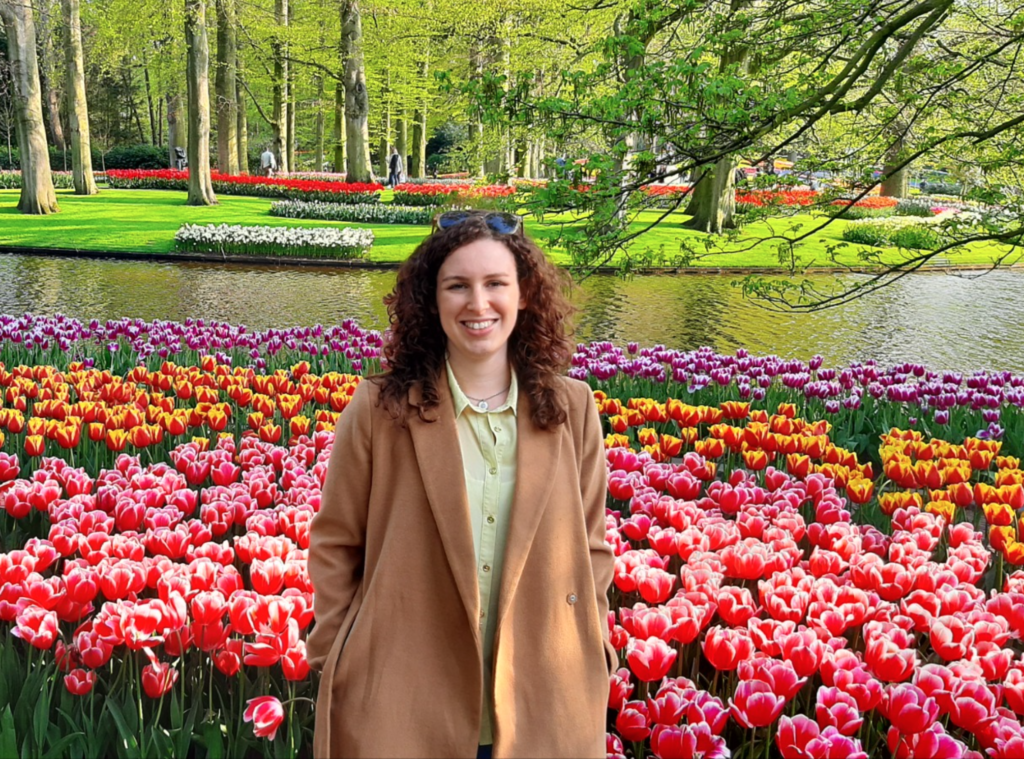 Gal Paran (26) is Israeli but grew up in Hungary for most of her life. She has currently finished her first year of Security Studies at Leiden University but lives in Den Haag as most of her program is taught there. She is passionate about all aspects of Security and its importance in our globalizing society.

How was your childhood impacted by growing up so internationally – as you put it?

Growing up I moved frequently between Israel and Hungary due to job opportunities my parents received and although my parents are both Israeli, my father has a Romanian and Polish background, and my mother has a Transylvanian one. We finally settled in Hungary when I was four years old and I lived there for most of my life where I became quite immersed in the Jewish community! In the 90s there wasn’t a huge Jewish Israeli environment abroad, especially in Eastern Europe, but my parents were able to find a school that prioritized this background which was immensely important to them to pass on to me and my siblings. Nonetheless, we spoke Hebrew at home, Hungarian in school, English at summer camp and Hungarian everywhere else which pushed us to all become multilingual.

Were school and home the only connections to Jewish identity you had growing up?

A huge part of my childhood which impacted both my perception of Judaism and strengthened my Israeli connection was the two-month Jewish Summer Camp, Szarvas, which I went to every year organised by Lauder Javne. Summer is always the highlight of every child’s year, and this was no different for me as summer brought about the International Summer Camp organized by my school, which I anxiously waited for every year. I met all kinds of international Jewish kids, including children from the United States, Romania, India, the Czech Republic, Lithuania and many more.

You can tell I had the best time in Summer due to the fact I only called my parents twice in 12 days and one of those calls was about bringing me snacks. Shabbat was always a memorable time at camp as it included all the things I love: a delicious dinner, time with friends and a period of relaxation near the riverside. This camp gave me a sense of community and I am forever thankful for my time there and the amazing people that I met. Aside from this, throughout the year I was a part of a well-known Jewish organization in Hungary called Hashomer Hatzair which is a social Jewish youth movement that organises camps called machanot.

As you study Security, do you in turn feel secure expressing your Jewishness in your everyday life?

I became a teenager during a time when Antisemitism was rising in Europe so finding a community like I had, where I could feel safe was very important to me. However, I still decided not to wear any Jewish symbols on me like a Magen David growing up, although this was never my style anyway. I also feel like as an Israeli person living abroad, symbols are not too important, although I’m proud of who I am, I don’t wear too many symbols so as not to attract attention. This might be a personal thing because my mother did it as well! But now as an adult, I’m comfortable speaking Hebrew on the street in most places, although I’m still wary to do this everywhere.

How did you feel connected to Israel growing up even though you are considered a “third culture kid”?

Living as an Israeli abroad is different from living in Israel, I felt there was an increased sense of nationalism and difference in religion. Although I grew up in Hungary for most of my life, I never felt Hungarian, my friend circles were mostly Israeli and from the Jewish community which in turn helped my Israeli identity remain with me. Hungarians often knew I wasn’t from Hungary, although I’m fluent in Hungarian I had a slight accent which made people second guess where I was from. This never bothered me as I was happy to share my story with people.

Military service was what ultimately connected me to Israel in my youth as I had wanted to serve since I was 16 years old and I ended up joining Garin Tzabar which is an organization that helps groups of lone soldiers make an Aliyah into Israel. I had an awesome experience living in a Kibbutz for three years during my service in a beautiful place near the Sea of Galilee and a fulfilling time with my group of friends.

After your military service, you moved to Europe and a while later COVID hit, how did this impact you?

I got a job in Madrid Spain, working in the tourism sector, which I really enjoyed, however, COVID hit and changed everything about the trajectory of my life. It felt like the four walls of my room were closing in on me and I didn’t feel like myself for a long period of time. I ended up quitting my job and moving back to Hungary to be with my parents in part due to my mental health. Not many people openly discuss the PTSD (Post Traumatic Stress Disorder) that COVID bestowed upon many that were truly all by themselves during that time. I had conflicting thoughts which culminated in me being very scared about my life and what was going to happen next, but I overcame this over the course of a few months and I’m proud to say that, as well as openly talk about it.

You moved to the Netherlands after this turbulent time to pursue your bachelor’s, tell me about this experience

After working in the Jewish Agency in Hungary, and from past experiences I decided to look for academic life that includes my passion and interests namely, security. I decided to apply for a University bachelor’s in the Netherlands called Security Studies, which is a recent interdisciplinary program that developed five years ago and focuses on political sciences and international relations. I believe this is a unique course and I’m enjoying it immensely as it applies to a very diverse range of situations and subjects.

Sticking with my Jewish identity was very important to me in the Netherlands and everywhere I’ve lived I find a place such as Chabad where I can do this. I’ve been to Shabbat Dinners in the Hague, events such as Purim in Amsterdam and participated in casual dinners with friends organized by students. Ultimately this gives me a strong feeling of community, connection and at the end of the day: home. 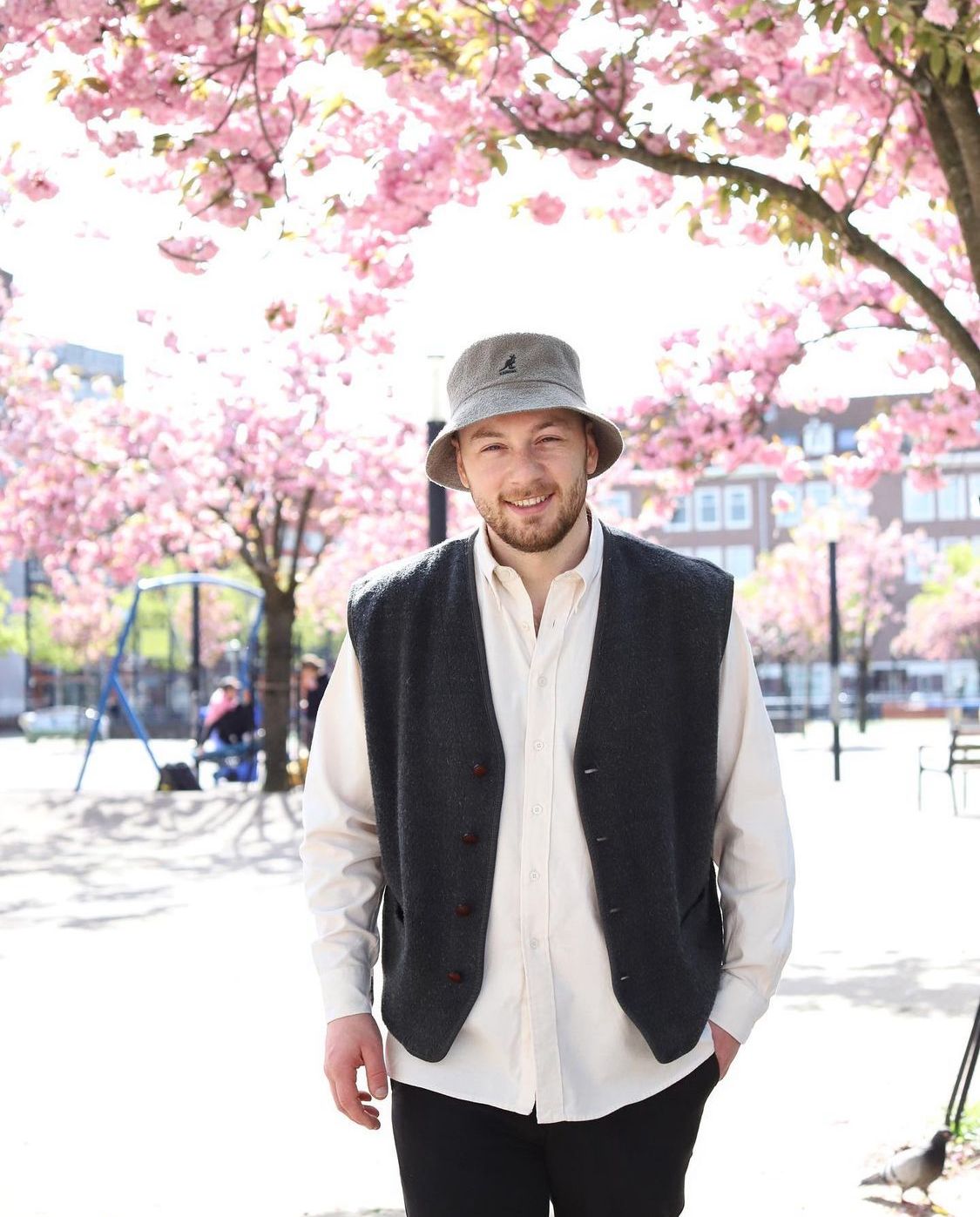 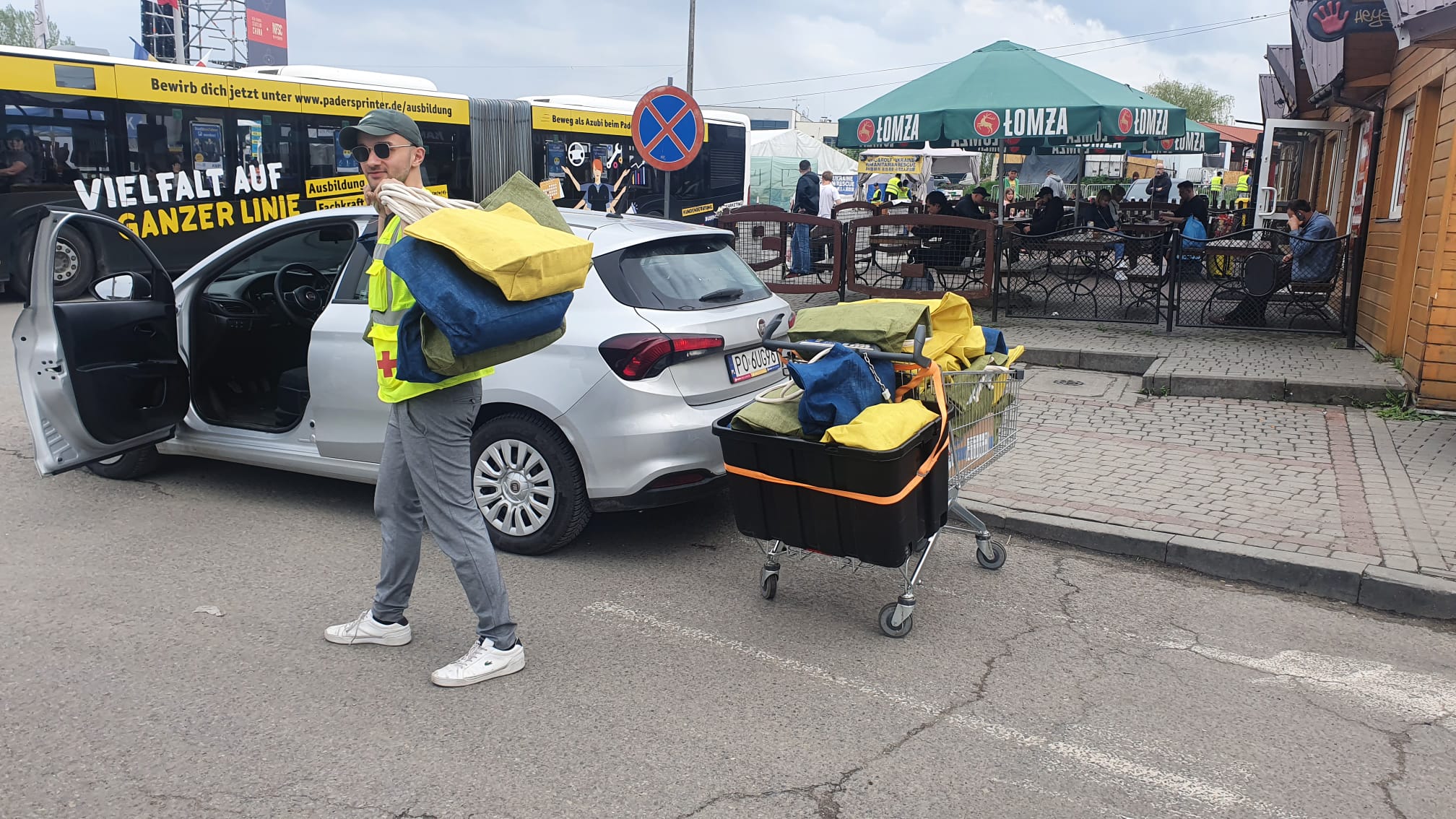 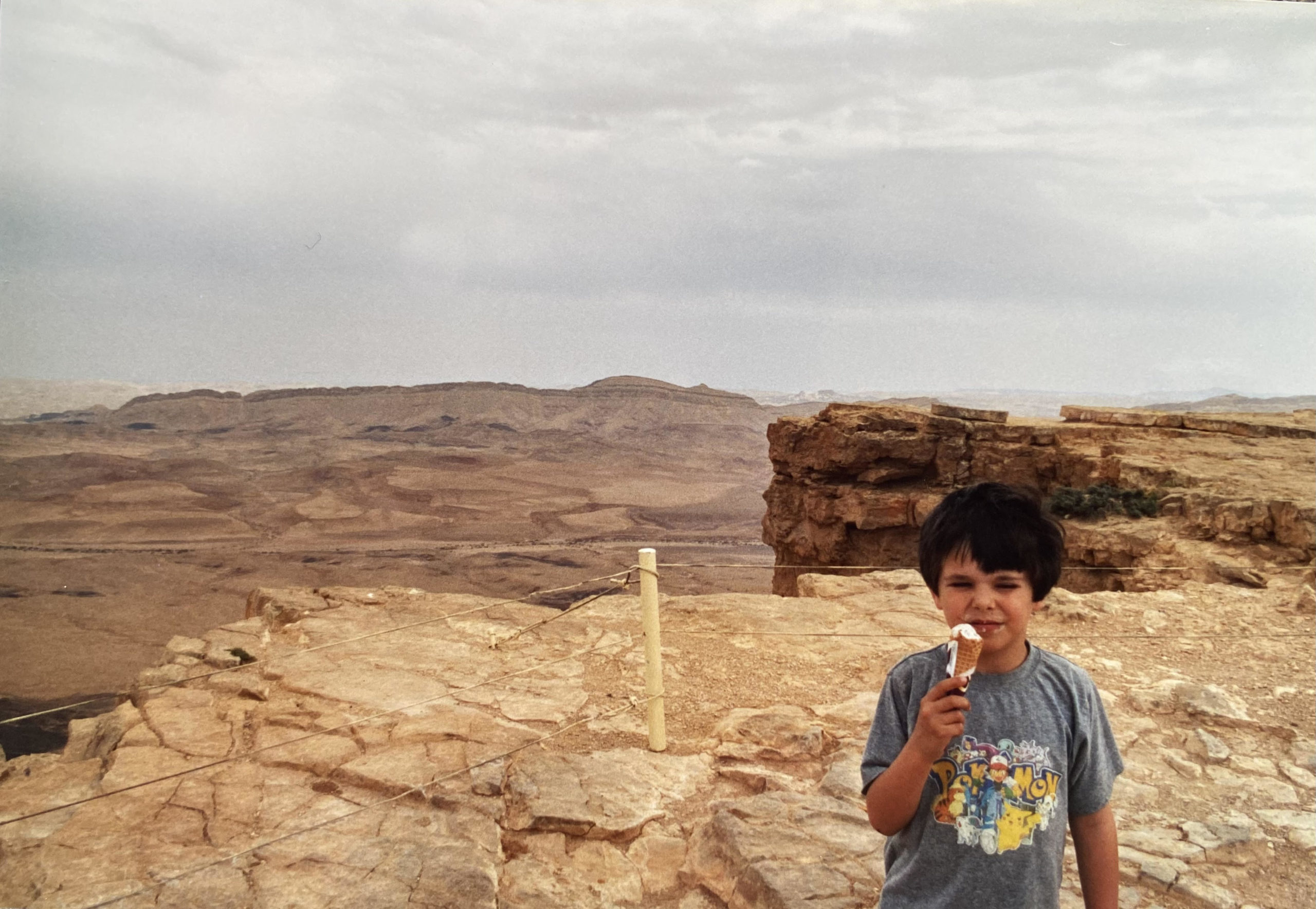