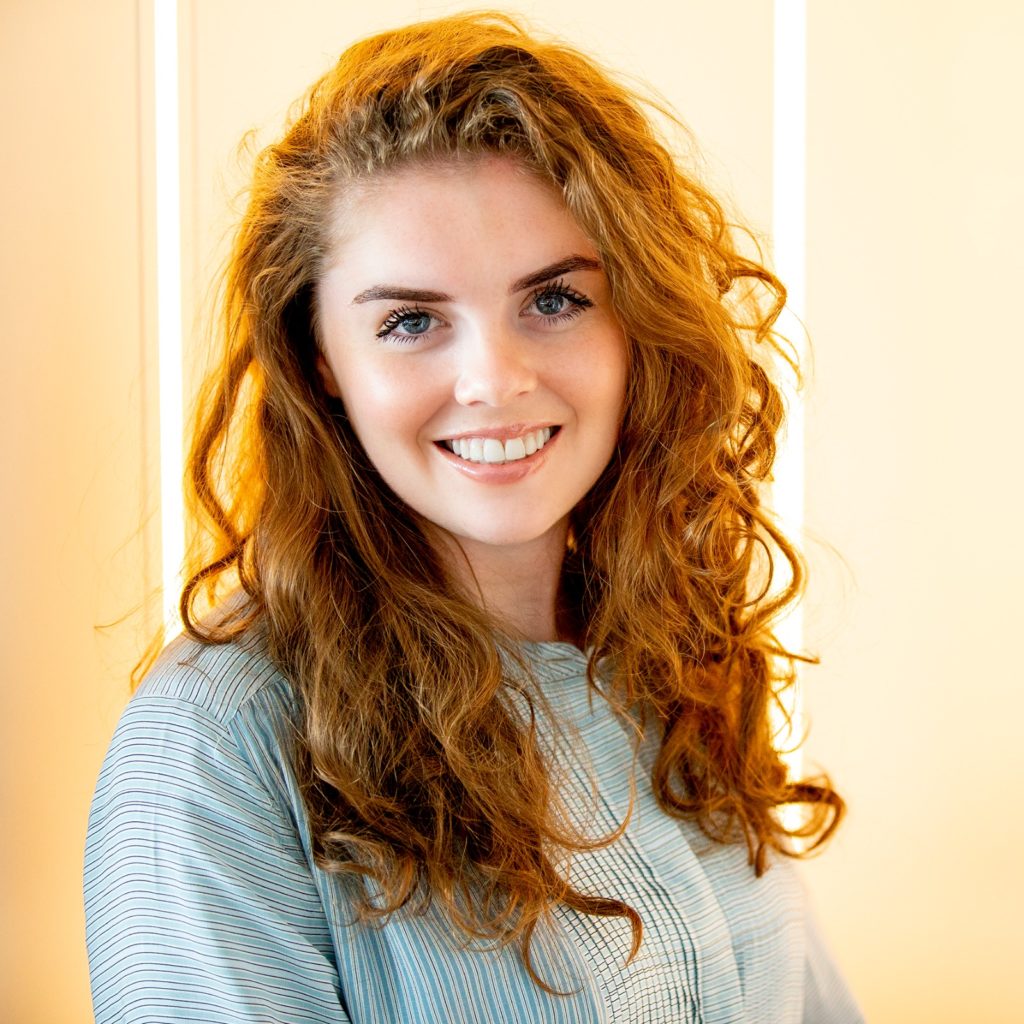 I was born in Amstelveen, but moved to the center of Amsterdam at a young age. Growing up in Amsterdam is very interesting because you get to know many different cultures and appreciate the crowds. As a city kid, I found this fun as you do not realize the majority of the people you see are tourists and not even locals. When I was little, there was less tourism in Amsterdam, at least that’s what it felt like. I think my neighborhood in Amsterdam was a neighborhood where you knew each other and bumped into each other.

When I walk past the neighborhood where I grew up, there is little left of it. It is a shame to see so many shops and commercial brands, as the neighborhood I grew up in lacks authenticity now. I have a feeling that, despite all the trouble, Corona has contributed to the neighborhood feeling in Amsterdam, which is slowly returning because there were few tourists for a long time.

Growing up in a city also has its drawbacks, because you miss playing outside and doing things in the street with friends.

Now that I have a child of my own, I see how different it is not to grow up in the city centre and how nice it is to be outside and how important it is that this is possible!

Until the 4th grade, I went to Rosh Pina, and although I did not enjoy my school days much, to this day I kept in close contact with the friends I made then. I spent my remaining primary and secondary school years in Buitenveldert.

I studied a bachelor’s degree in Psychology at the Vrije Universiteit of Amsterdam and also a master’s degree in neuropsychology. As a student, I became very active within the Jewish community as a volunteer at BLEW, Jong CIA and Maccabi. This has contributed immensely to the sense of community and has made me much stronger as a person with leadership qualities and organizational ability.

However, before I started studying, I went to study in Israel for half a year at Tel-Aviv University through a program. From an early age, my father took me to Israel every year on a father-daughter trip.

These journeys have also contributed to my Jewish identity, which has shaped and inspired me a lot in the Jewish community, but never purely religiously.

Being Jewish for me is very diverse. I approach it in my own way, not in the traditional way but with a community-oriented contemporary free approach. My parents are both Jewish and my father is an active pioneer in the community. I learned from an early age that doing something for the community can be a beautiful thing.

There is nothing in my life that I am more proud of than my own son. His birth has brought so much impact and change in me as a person. Of course, I also want to pass on to him the Jewish values that have been instilled in me from childhood.

I am a psychologist and work in a small psychiatric practice. I get a lot of satisfaction from my profession, but it has not always been easy. I am very happy at the end of my day if I have been able to help people if I have been able to change patterns in those who suffer and reduce their suffering. At that point, I think I can make an impact in someone’s life and I can do that every day which makes my job great.

I have a grandmother that I love very much. 8 years ago she had a cerebral infarction. This was a big blow for me to deal with as it changed her as a person. I found it interesting to see how human events can come so close to our loved ones and change a person.

I got to know my husband through Macabbi because he played sports there with my father and later I got to know him better through friends. I got married in 2018 in Israel by the sea. We both have an important bond with Israel and before our marriage, we made many trips to this country together. My husband also proposed to me there. This was a memorable moment that we will never forget.

Through BLEW I came into contact with Chabad On Campus, they hosted a Shabbat dinner as a thank you for their efforts, and we clicked at a young age and the contact has always remained good.

Chabad on campus means to me Rabbi Yanki and his wife Esthy, as they play a big role in my life. They coached us a lot during the chuppah and every time we see them it feels like coming home. They are open, approachable and you always feel at ease.

The beauty of Chabad On Campus is that you do not have to meet any requirements to be accepted in the community. Since my marriage, I get challot every week from Chabad On Campus and it feels like coming home. Esthy’s challah is like a household’s name at our table.

Unfortunately, acceptance within Jewish Netherlands plays an important role and it is precisely the hospitality in the community that I miss. On the other hand, Chabad On Campus is very open to anyone who wants to connect with Judaism in the Netherlands, and I find that very valuable.

Looking to the future, I believe that if everyone judges less on how religious you are, where you come from and your background. But instead will look at what you can add to the community and focus on the future, by making sure people affirm themselves for who they are, then the community will grow stronger. As a small community, I hope we can strive to become more open and accepting, not create more compartmentalisation.