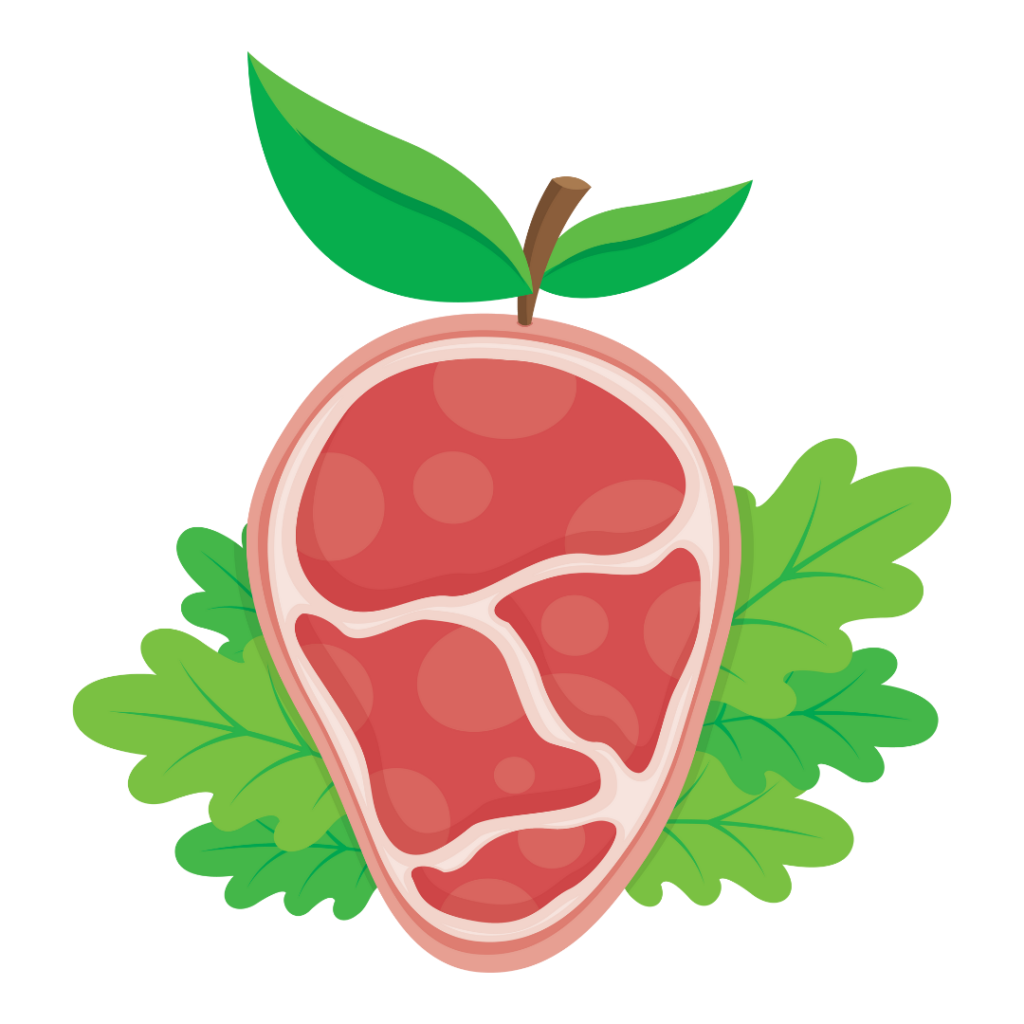 Imagine the world without slaughter, without huge industrial kettle farms. It sounds very appealing, does not it? Would it mean that all the world would turn into veganism? That could be the case, especially with all the delicious meat replacements that we can find on the market these days. However, there is also something else that we can do. Something else, that many scientists are working on, and it gained popularity several years ago to the extent that there are many startups around the world working on how to popularize it. What I would like to reflect on today is cultured meat.

The term “cultured meat” refers to meat that is produced by in vitro cell cultures of animal cells. Although the idea of lab-grown meat, as we may call it, sounds very progressive, it is a part of cellular agriculture which has been known for a while already. Cellular agriculture focuses on the production of agricultural products from cell cultures employing tissue engineering, biotechnology, molecular biology and synthetic biology. One of the products of that is vastly used in the world and is obtained with the use of cellular agriculture methods is insulin (produced since the early 20th century).

How is cultured meat grown? It all starts with extracting cells from a living animal. The procedure is of a mild character and does not cause much discomfort to the animal. Then, those cells that were taken are placed in an environment enriched with nutrients. This causes the cells to multiply, and make the sinews of real meat. Later, those sinews are used to create meat cuts of choice. As it can be imagined, this kind of meat is free of antibiotics (as it’s grown in a sterile environment). However, it might still contain some amounts of growth hormones.

The Netherlands is quite well-known for its experiments with lab-grown meat. In fact, in 2008 the country invested $4 million into research related to creating test-tube meat. In 2013, the first cultured beef burger patty was created by Mark Post (University of Maastricht). It took twenty thousand thin strands of muscle tissue, and two years to produce. Also, price-wisely it was rather an expensive artificial burger because it cost $300000 to produce.  The preparation of the burger, as well as the tasting, were broadcasted on British television.

Hanni Rützler, a taste critic who tried the burger, described it as follows: “There is really a bite to it, there is quite some flavour with the browning. I know there is no fat in it so I didn’t really know how juicy it would be, but there is quite some intense taste; it’s close to meat, it’s not that juicy, but the consistency is perfect. This is meat to me… It’s really something to bite on and I think the look is quite similar.”

Since then, however, many startups emerged trying to make artificial meat cheaper and more available. Would it mean though that if this works out, we can forget about the shechita rules? I would not be so sure about it. In order to make lab-grown meat, animal cells need to be taken from a living animal, which might be considered enough to be taken as meat. In Deuteronomy (Devarim 12:23) it is also mentioned that we should not eat any meat that was severed from the living animal.

Another problem that might occur is the concept that comes from halacha, which is “the product of non-kosher is itself not kosher, and the product of that which is kosher is itself kosher” (Talmud Bechoros 5b). Then, the issue would be defining when the cells could be considered kosher? I believe though, that rabbis will be able to figure it out when the time comes.

Lab-grown meat, as much as it is, for now, a futuristic concept, might come to our plates sooner than we think. Just recently, an Israeli startup ProFuse announced they developed a better method of producing cultured meat that makes the procedure faster and cheaper. Also, Israeli company Redefine Meat recently introduced their 3D-printed steak to the Dutch audience by selling their ‘meat’ through well-known Dutch steak company Loetje.

Coming with the better wellness of the cattle, and a more sustainable future with less pollution, let’s hope that the obtained meat would acquire a kosher certification too.

Share your thoughts on kosher, shechita and lab-grown meat on our discussion forum!