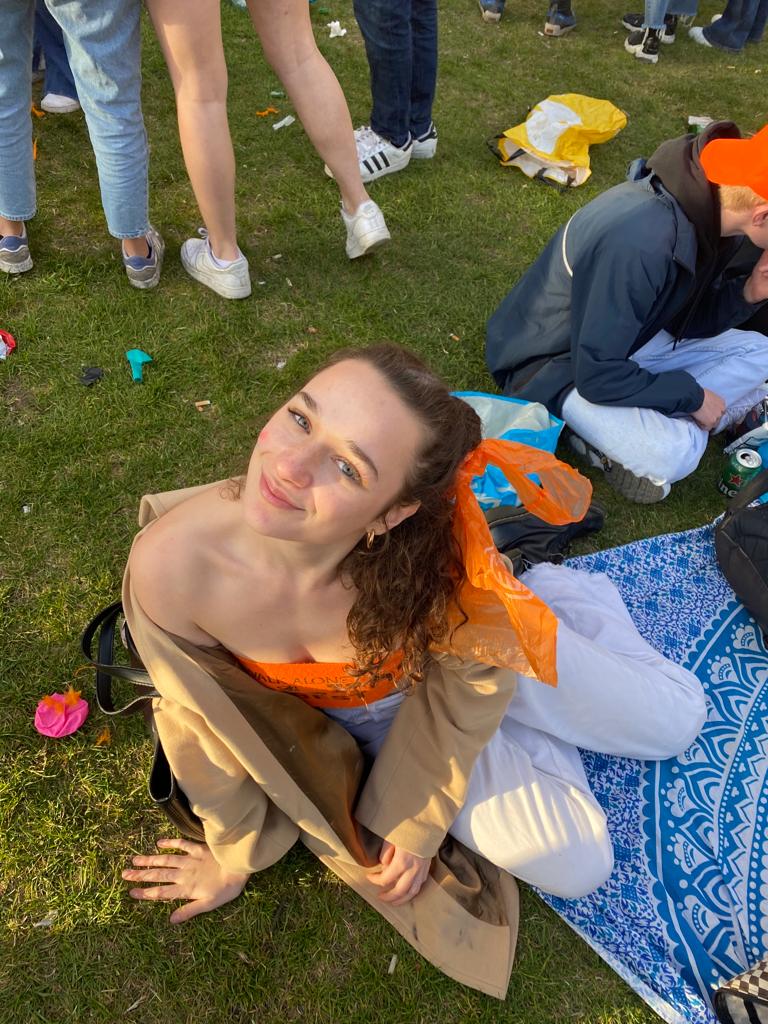 Zoey Skolnick (21) is originally American but was born in Hong Kong, however, she grew up internationally moving around from Japan to the United Kingdom to Singapore to the United States. She finished high school in Singapore, moved to the Netherlands and is currently studying a Bachelor of Media Communication at the University of Amsterdam.

You grew up all around the world, tell me about some memorable experiences you had in your childhood?

My childhood was a mess of children, moving and new cities – it was a very interesting way to grow up and I have quite a few memorable experiences. When I was one years old my family moved to Japan, and we lived there for eight years. The cultural aspects of Japan were amazing and although I was young, I remember clearly that we would anticipate Cherry Blossom Season every year to see the flowers bloom! In school, we celebrated the Moon Festival where we learnt about Japanese folktales such as Otsukimi, the rabbit on the moon that showed up during mid-Autumn Day. We’d all gather around a telescope to try to spot the bunny and eat mochi, a chewy glutinous rice dessert that I love.

You attended international school most of your life, how was this experience?

Throughout my life, I went to a plethora of international schools which is something I’m grateful for because we had things like Culture Day and in my school, this consisted of every student bringing their own cultural snack/dish to share with their class. Parents would come and set up the dishes and Brazilian Pão de Queijo, puffed cheese bread, was always my favourite. Sometimes when I’m shopping at Albert Cuypmarkt, I can find it, which is amazing and was part of the reason I decided to move to Amsterdam, as its international community includes cuisines from all over the world. This reminds me of how I grew up, surrounded by all kinds of cultures.

How did you connect to Judaism in your childhood? As you were moving around a lot was it hard?

After Japan, we moved to London and I remember my family was quite involved with the Jewish community there, we would go to Sunday school, have Friday Night Dinners and celebrate major holidays. We lived in a very Jewish neighbourhood, so I was exposed to aspects of Jewish culture that were new to me. Although this was short-lived because soon after we moved from London to Singapore which was the period that I learned the most about Jewish Culture in my life and I remember fragments such as joining the Jewish American community and starting pre Bat Mitzvah tutoring, learning about the 10 commandments and other rules of Judaism.

Soon after this, we moved to Greenwich Connecticut in the United States because my parents split up and this was my first time living in America. This was another time I was connected to the Jewish community. I went to a Jewish school and learnt Hebrew briefly, I went to my very first Bar Mitzvah and it was amazing! To twelve-year-old me, it seemed like a giant party, and I was so happy to be Jewish so I could one day have this giant celebration. I was a little bit jealous and waiting on the day I could have mine too!  After this, we moved back to Singapore where I, unfortunately, didn’t have my Bat Mitzvah due to family circumstances, but I was okay with it because I still enjoyed learning about the process.

Your relationship with religion seems quite scattered and almost turbulent, how would you describe it?

I believe religion in my life was somewhat inconsistent and I went through rough patches with it. There were phases I felt as if I was connected to the community and others where I didn’t and it was quite confusing. For example, when I was 15, I felt a little alienated from religion for a plethora of reasons, one of those was that my father sent all my siblings except for me to a Jewish School in Singapore. This was because they didn’t have school for my age. Although we celebrated holidays, I felt a little left out because my group of brothers and sisters were in this school together learning about Jewish culture and Hebrew, although not done purposely by them. It made it difficult for me to understand my religious identity and I felt a kind of disconnect in high school where I didn’t take part in many Jewish events.

In Amsterdam, however, is when I engaged with the Jewish community the most and 20% of that was to do with how delicious the challah and hummus were at Chabad on Campus events. During my first week in Amsterdam when my dad sent me a link to a Shabbat Dinner at Chabad, I went, and I felt a bit shy and out of place because I didn’t know people in the community. During Passover, a friend from Singapore asked me if I wanted to go to a Chabad Pesach celebration and we met some great people and laughed the entire time because we had hilarious students at our table. I remember really enjoying it and I finally saw that being part of a religious community could be a happy and fun thing when surrounded by friends.

As with most people COVID brought big changes, how did COVID impact the trajectory of your life?

Right before March 2020, I really began to feel connected to the community because I made friends and a lot of them were international which was great because I understood them on a “different level”. Then COVID hit and I moved to Singapore for what I thought would be four months but I ended up staying for a year and a half, it was a weird time for everyone and I decided to start journaling and I remember I wrote that I wanted to become closer to my Jewish identity and understand it better by going to more events. Eventually, at the end of the pandemic, when I finally came back to Amsterdam, I went to the Chabad on Campus Kick-Off Event and met all kinds of new people, like my good friend Shevy. This was monumental as all our mutual friends said we would get along rightly so because we became fast friends.

The more I went to events the more amazing people I met and realized I love having this community. Something that many third-culture kids understand is the feeling of not fitting in anywhere and moving around a lot I never felt like I belonged. Although I’m an American citizen I don’t feel like I truly belong with Americans and get massive culture shock whenever I visit. So knowing I have this international community of people like me in Amsterdam and in the Jewish community makes me feel like maybe there isn’t one place that I belong to, but I’ll have a community everywhere I go. For someone like me, that’s very important because I never had a “group” and knowing that I have one now is amazing because I’ll feel welcomed no matter what.

Want to know more about the members of the Chabad on Campus community? Then read our other Spotlights! 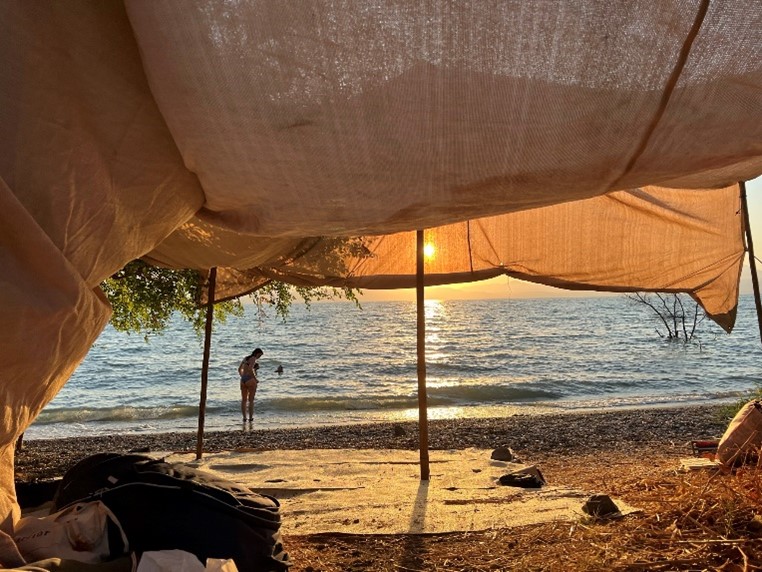 Trip Tip #3: Camping next to the Kineret – Sea of Galilee

In Trip Tip #3, Tamar shares a beautiful non-touristy travelling site next to the Kineret! 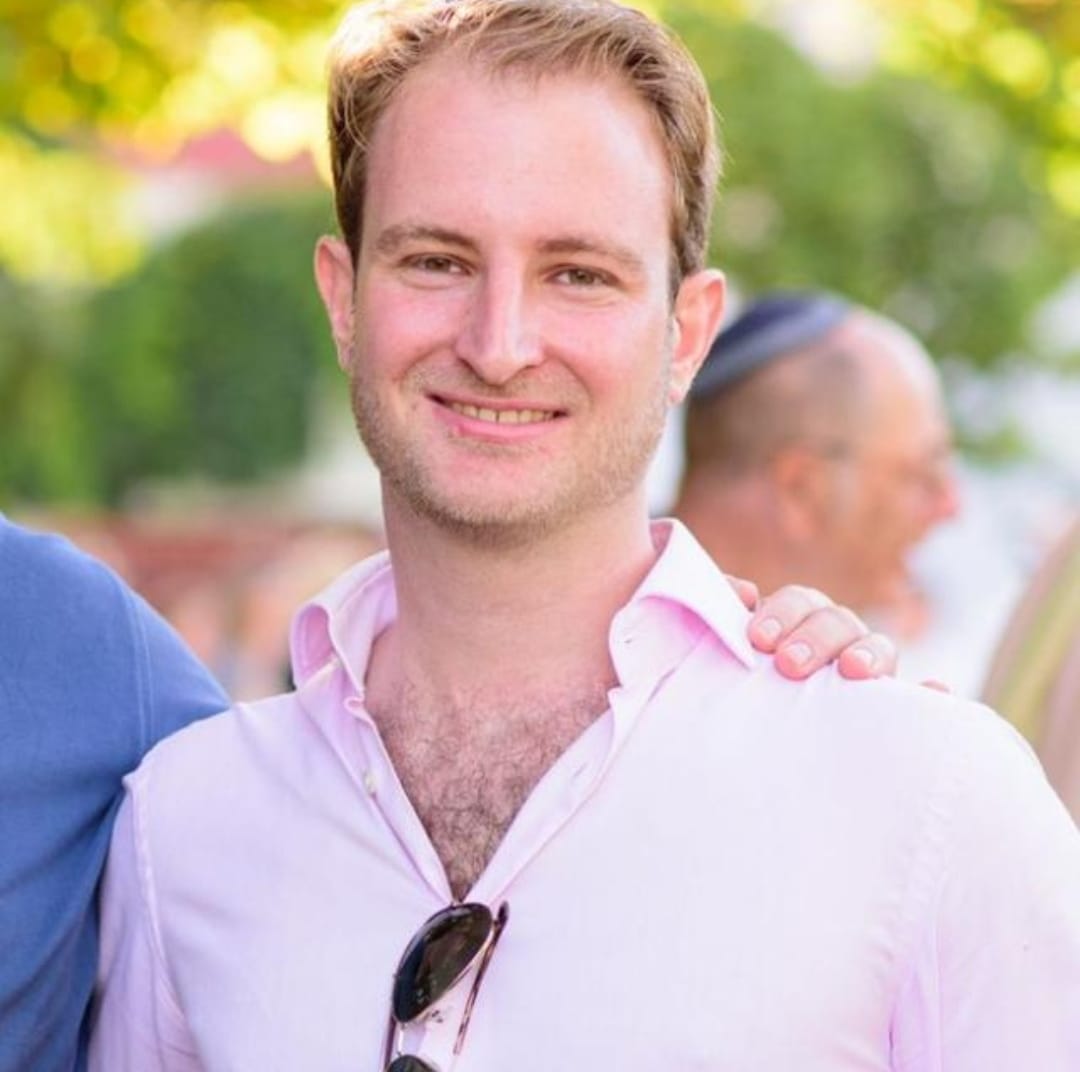 Max in the spotlight #29: Chabad on Campus, Internships Abroad and Veganism

In this spotlight, Max talks about his visits to Chabad on Campus, internships abroad and his experiences as a vegan during Jewish holidays. 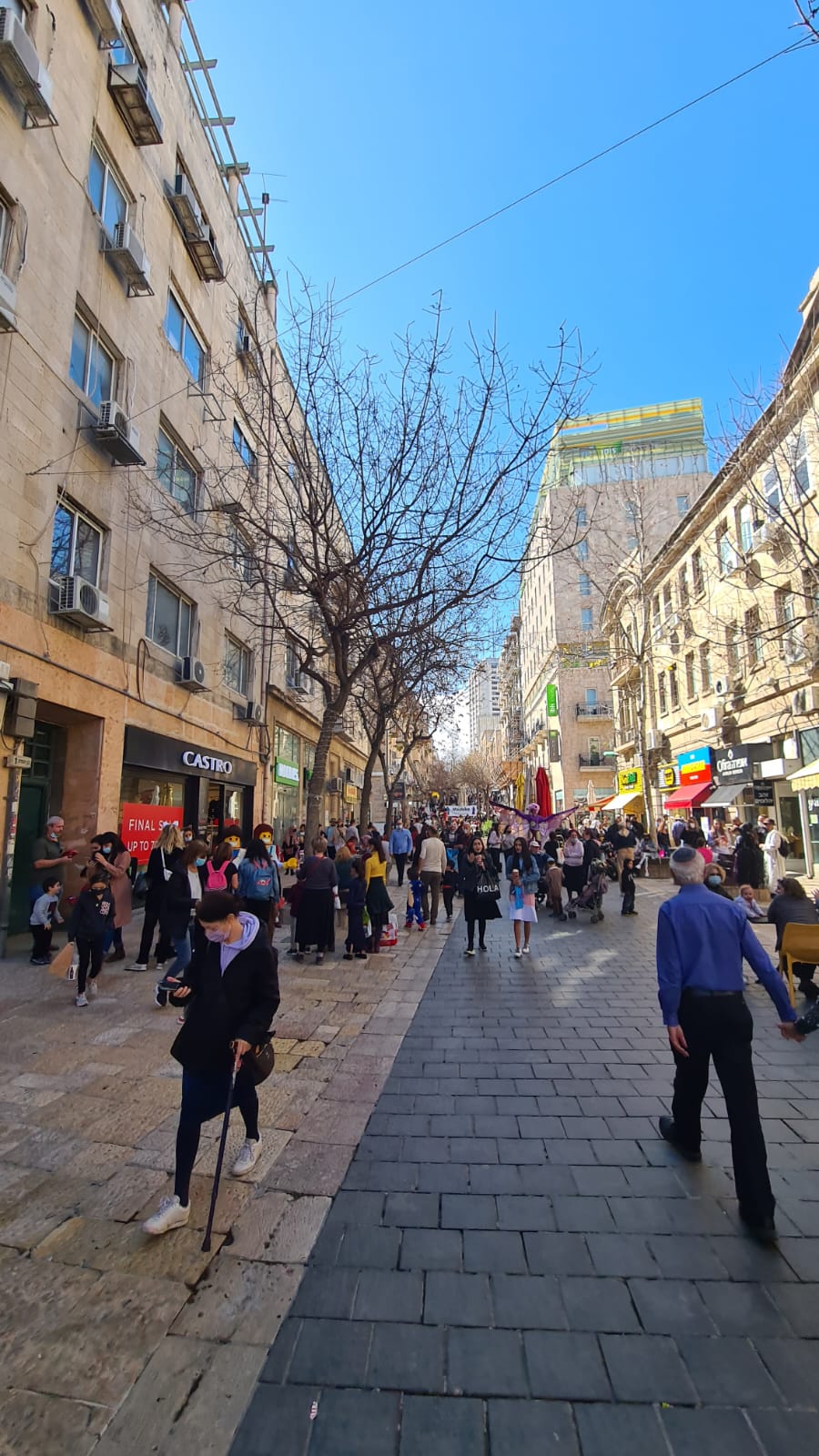 In his Trip Tip, Elad shares his travelling tips for when you visit Jerusalem, as well as his personal experiences while living in the City of Gold!