One Year in The Netherlands 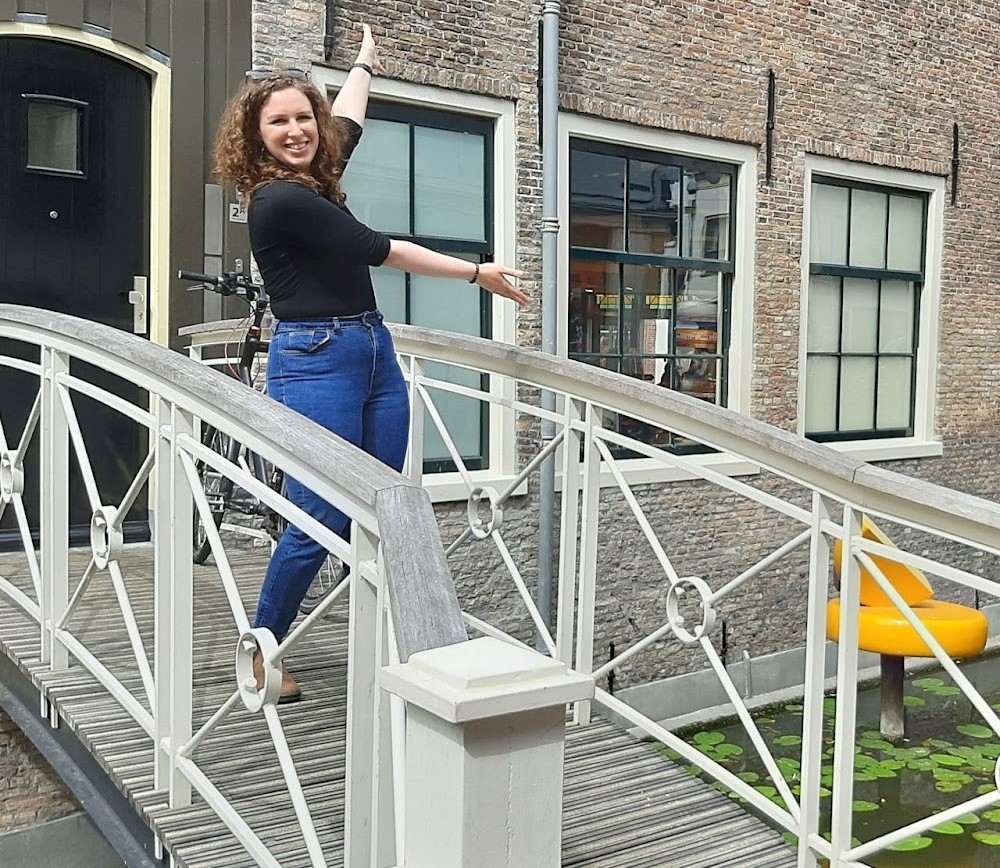 One year has passed since I moved to The Netherlands. From previous columns of mine, you saw that exploring new places is one of my hobbies. So this time I decided to share my experiences visiting those cities.

The first time I went to Leiden was actually on a really special holiday that only Leiden University students have one day off in their academic year and it is the 3rd of October Festival. According to Dutch history, this city was conquered by Spanish soldiers in the Middle Ages. A Dutch rebel leader at that time wanted to negotiate about the city’s liberation, successfully the city was liberated and in 1575 Leiden University was established. On this night I went out with a couple of friends who showed me around the city, and the fair,  and enjoyed the delicious oliebollen.

The first time I was in Amsterdam was 4 years ago for a family trip. However, one day was not enough for me, so I guess I had to check some other places too. I did a canal tour that explained the history of the city, this year I managed also to join a nice canal tour party with close friends and classmates, went to see the Anne Frank Museum which was really important for me to remember her story, also visited the Van Gogh Museum twice already.

But, what was really surprising is the Food Market that was held in the Museumplein every third week of the month. The food, shops, music and vibe of the market gave a really nice international vibe in a big city.

Craving for cheese? Then Gouda is the place for you. Every year from April to August, only on Thursdays, that small city holds a cheese market festival. It was so nice to see the locals actually play out a scene where a buyer and a seller negotiate on the cheese price, an old lady making the cheese in front of you, trying out for the first time a “kaaswaffle” which was so delicious. The red, white, and grey colours of old Gothic buildings really give you the impression of going back in time.

This trip was memorable for me. It was after my last exam of first-year studies and I always wanted to check out Utrecht. I have some local friends who live there, work there, and hang out there on the weekend and I thought to myself: “why is everyone so excited about Utrecht?”. So after hard study and a lack of hours of sleep, I hopped on the train and went there. The city was so surprising, the combination of old and new architecture, big squares, beautiful canals, and what was breathtaking was the rainy day in this city. It was like an old Van Gogh painting.

The first time I heard about Rotterdam was in the Eurovision Song Contest that was held in 2021. When I came to visit this city, the first attraction that I wanted to check was the Erasmus bridge and the Rainbow Market Hall. This city was different from traditional Dutch buildings, everything was modern, colourful, and very abstract in its way. The most interesting buildings that I bumped into are the yellow cube houses. I mean, how does it even stand there? 🙂

Hope you liked the cities you read about and saw the pictures through my eyes. I wish all the new members and continuous members of our community will take their time to explore these amazing places!

Would you like to read more about travelling? Have a look at our other blogs!

Please share your favourite hotspots in the Netherlands with our community on our Forum! 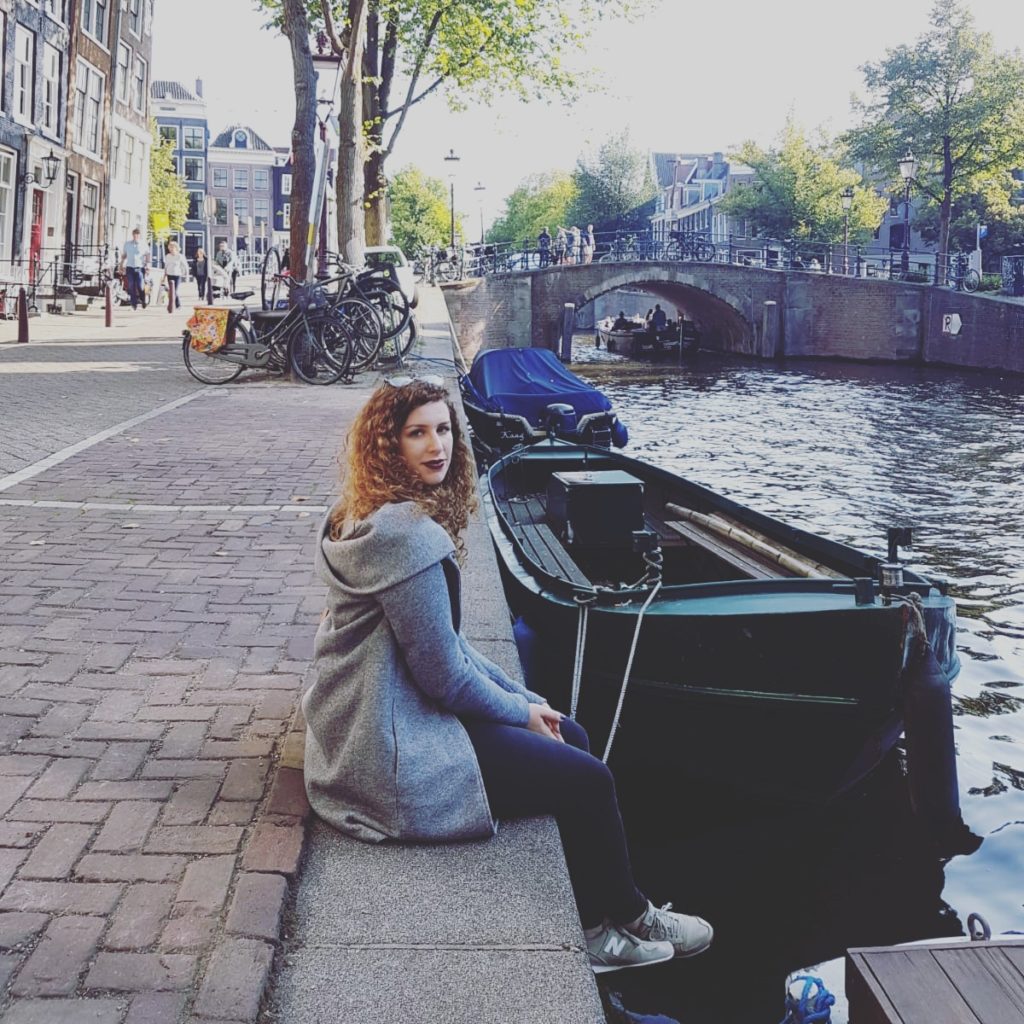