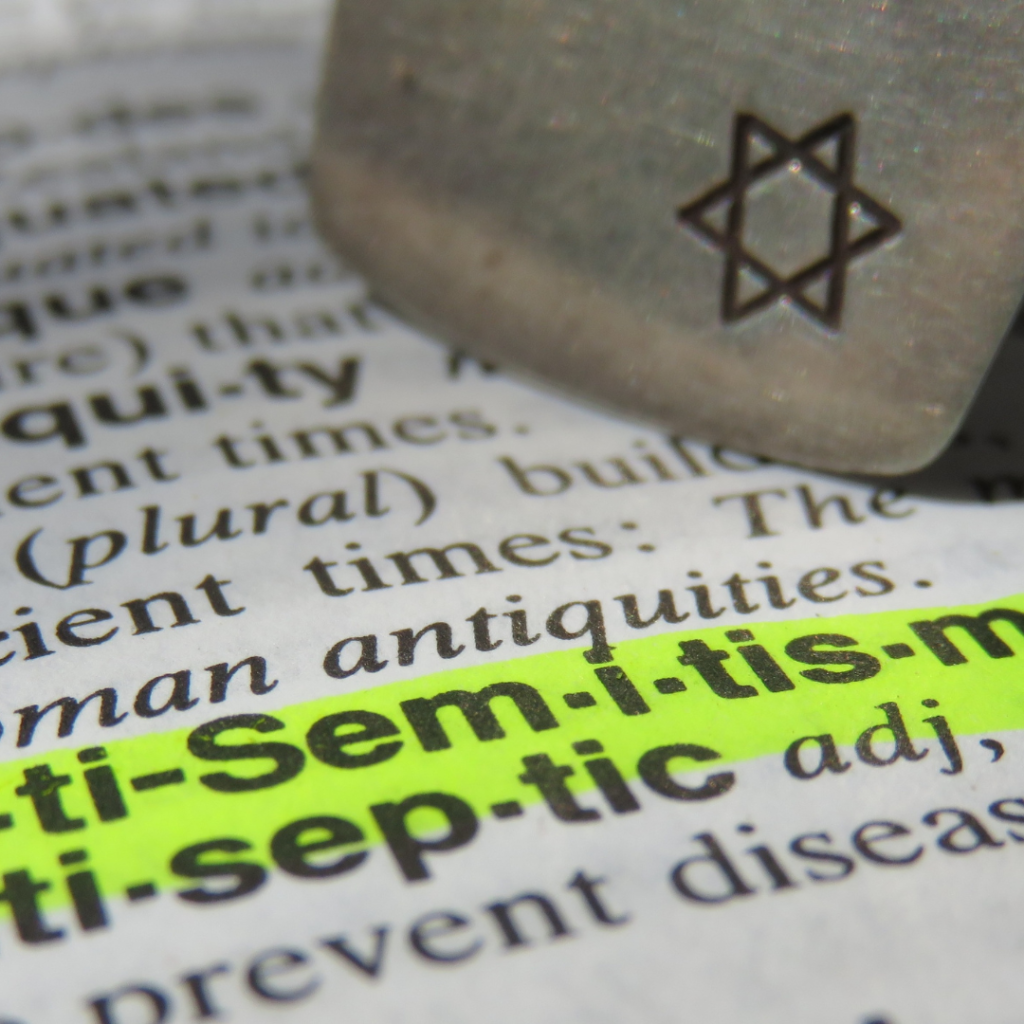 14.8 million worldwide accounting for 7 million in Israel, 6.5 million in the USA, more than a million of us living in Europe, and around 40 thousand of us in the Netherlands. 14.8 million people belonging to different religious denominations (orthodox, conservative, reform). Around 1 million Sephardic Jews, around 10 million Ashkenazi Jews, and around 4 million Mizrahi Jews. Around 50% of the Jewish population in Israel is at least partially Mizrahi/Sephardi. We make up 0.2% of the world’s population, however, the old truth is still very much on point: where there are two Jews, there are three opinions.

Being a small but very diverse group in the world, we should consider ourselves lucky to be raised in a community that has a wide variety of traditions, customs, food and opinions. This diversity is especially relevant in Israel, where all the diverse groups live next to each other, and nobody is surprised to see people with different appearances. In the diaspora, it is relevant as well. However, we tend to have more homogenous communities in terms of Ashkenazi and Sephardi traditions.

Diversity should create room for tolerance and flexibility. However, it is not always the case.

In my life, I have heard differing opinions on different denominations that we can find in Judaism. It would usually go like this: “reform Jews do this, and orthodox Jews would never do that” or “orthodox lifestyle is this and that”. I am leaving those “this” and “that” on purpose, because, dear reader, you may fill out whatever you can possibly imagine being said as you have most probably heard many differing opinions. Some of them might have been hurtful and judgmental towards any of the groups. The thing is, that we should rather try not to impose anything on anyone. The level of observance, the lifestyle are choices that we take as individuals.

There are no better and worse Jews, there are just Jews.

Why am I actually emphasizing that? We happen to live in difficult times. Checking the news these days is an extremely hard task if the smile is to stay on our faces. Apart from many difficult political events and conflicts going on in the world, we are victims of rising inflation all over the world.

Historically, when the economy was not doing great, there was one group of people to be blamed for that and it was the Jewish people. It is not to scare anyone, but antisemitism all over the world is again on the rise. ADL reports that the antisemitic incidents in the USA reached an all-time high in 2021. In the Netherlands, antisemitic incidents have risen by a whopping 58%.

In the last couple of weeks, a lot of antisemitic incidents have also happened around the world. The most significant one is Kanye West and his hate speech, but the Jewish students of the University of Berkeley also seem to have a tough life there with all the antisemitic propaganda. If antisemitism is reaching highly renowned universities, we should be really cautious, as it means that even (seemingly) intelligent people are capable of hate.

Just recently, in Stadskanaal in the province of Groningen, there was a house listed in one of the portals that had Nazi symbols in it. My question is not – how did it end on the listing for sale, my question is – where were the neighbours? Why would they let their neighbour have Nazi symbols on their house and why would they not report it?

There are actually many questions, but there is one important truth that needs to be considered: evil can only win, once the good people will not react to it.

We make up 0.2% of the world’s population. Even though we are a small minority, we are vibrant, and “everyone knows everyone”. We were very good with networking before LinkedIn ever existed (not to mention the Internet itself). Rising costs of living and unstable political situations make the times difficult today, which may create a new wave of hate. That is why, especially now, it should be of utmost importance to not create divisions. To those who hate and badmouth us, it really does not matter what tradition we belong to, how observant we are or what kind of lifestyle we have – a Jew is a Jew.

We are not able to choose in which times we are living, but we can always choose our reaction to what is happening around us, and I believe it is essential to remember this phrase: united we stand, divided we fall.

Want to read more thoughts of members of our community? Have a look at our other blogs! 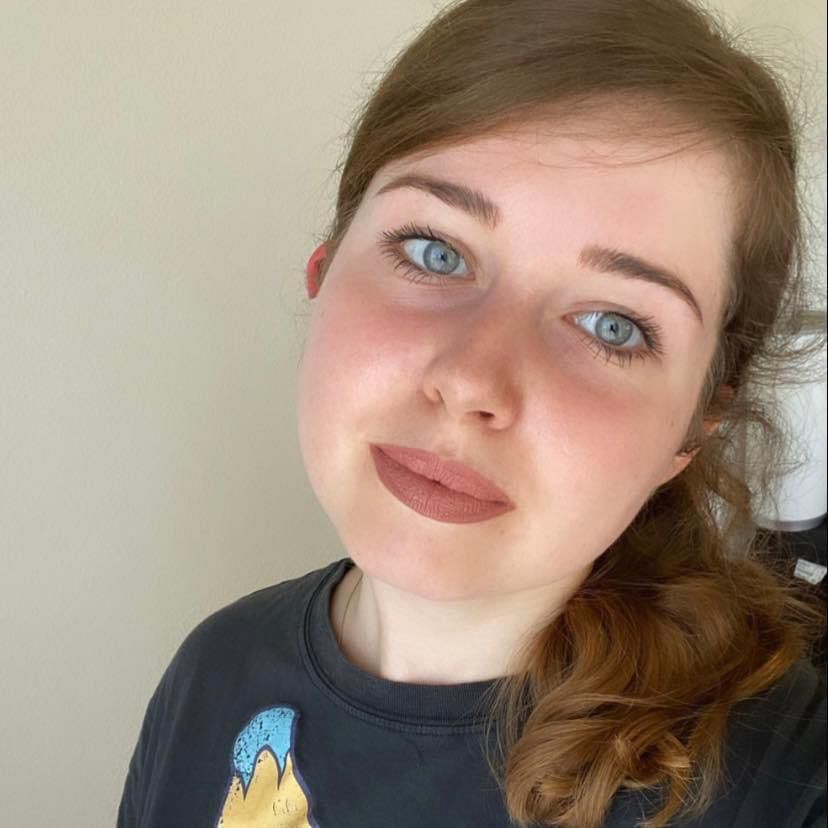 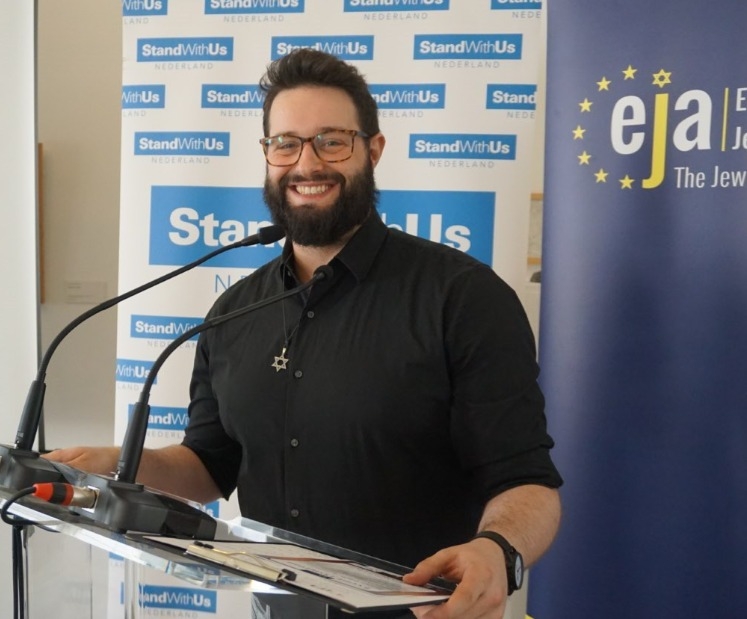